Many criticised El-Saadani for publishing the photo for the way in which it portrayed the ex-president, but she responded that the picture had been stolen from her phone and apologised to Mubarak and his family.

The image has sparked furore on social media, with supporters praising the ageing leader and others expressing surprise of his look.

Some noted the difference between how he looked in the picture and in a photo taken mere months earlier. 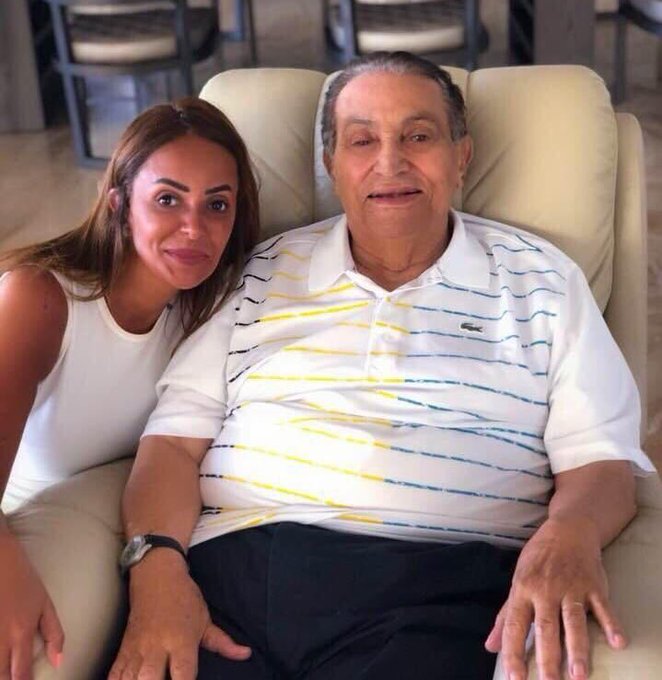 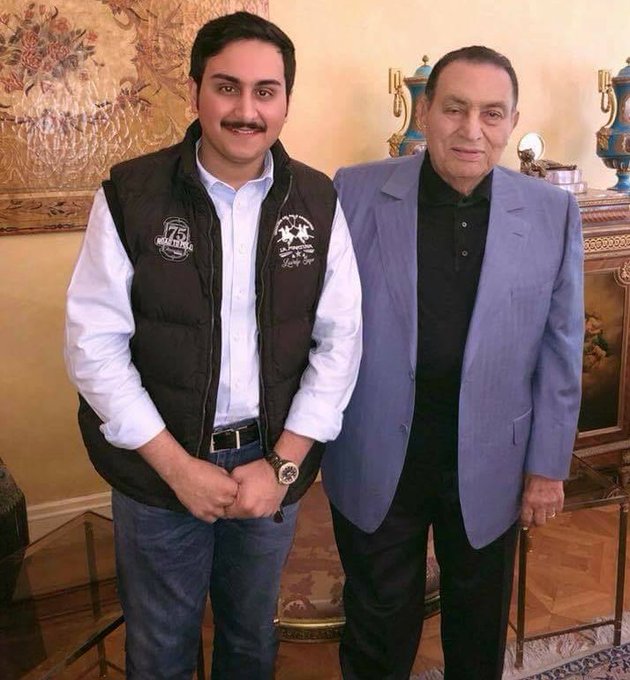 In an online statement, El-Saadani said “I took the picture with President Mubarak because I love and respect him so much and it was a dream come true to be able to meet him.

“I was asked not to post the picture and of course, I had to respect their wish for privacy. But somehow the picture was stolen from my phone leaked and went viral without my permission or consent.”

“Unfortunately the person who did that must be close to having access to my phone, what a Shame!” she added.

“Such a disgusting world we live in, no one has any kind of respect for the privacy of others anymore.

“How this country stooped so low is truly shocking.”

“I would like to apologise to President Mubarak and his family for any disturbance I might have unintentionally caused, I take full responsibility for this.”

While some commentators empathised with El-Saadani, others saw her statement as insincere, because she published it a full day after the photo was posted.

Mubarak, who ruled Egypt for more than three decades, was forced to step down in February 2011 after 18 days of street protests.

Two months later, he was put on trial to face multiple charges, including corruption, abuse of power and involvement in the murder of hundreds of anti-regime demonstrators by Egyptian security forces.

After several trials, appeals and retrials, however, he was ultimately cleared of the charges against him.

The only charge for which he was convicted was the illegal appropriation of state funds to refurbish several of his family’s lavish personal residences.